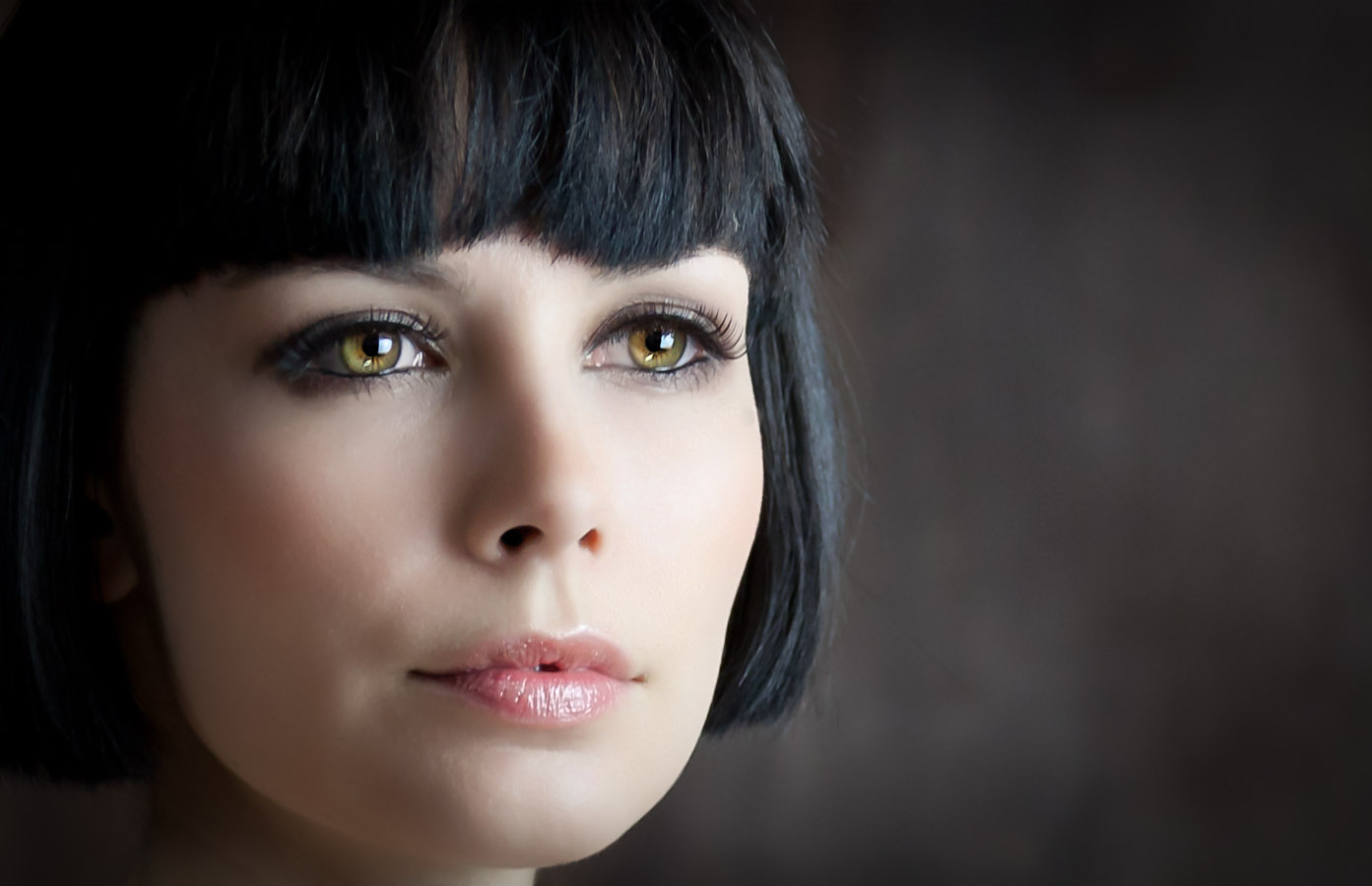 .. I’ve just realised it’s only three weeks to go until I’ve got to present my panel to the Royal Society!

For those who don’t already know, I’ve applied to be considered for a Royal Society distinction. Just the first level or ‘Licentiateship’ for now. This first level is a pretty thorough assessment of your technical proficiency and involves the presentation of a panel of ten images which are then scrutinised by a panel of five expert judges, all of whom are themselves Fellows of the Royal Society. *gulp* I’d love to brazen it out and say I’m not worried but to be honest I’m bricking it!

I’ve spent most of this evening trying to narrow down my final selection and it’s a lot harder than I’d thought it would be when I first applied. It’s not so much the selection of individual shots that’s hard but more the way they need to sit together as a cohesive panel..

I figure the only way I’ll really nail it is to get a lot of the candidates printed up at the size I need them and narrow them down as finished prints. So, time to melt the plastic and just go for it.

I do own a mat cutter but having found my initial experiments to be quite frustrating I’ve also decided to let the experts deal with the cutting and so I’m getting my mounts cut to size by the people at http://www.picturelizard.co.uk. Works out cheaper that way too! 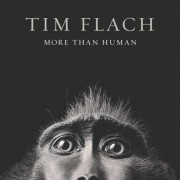